This movie shows a regenerating hydra. If hydras would be huge, they would be really scary monsters - as in the Greek mythology.

Fission in asexual S. mediterranea. The entire movie is ~60min long. Interesting are the two phases of elongation before division occurs.

Freshwater planarians move in a straight gliding motion using cilia at the ventral side beating in a layer of mucus.

This little planarian fights hard for his prey - all good things are three also seems to hold in the planarian world!

Our planarians are spoiled: They only eat organic liver pate. For a protocol of how to make this liver paste, see our protocols site. 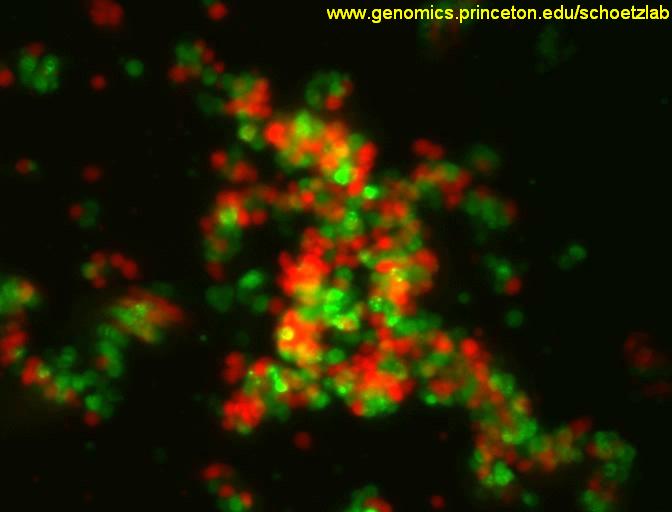 Cell Movements in the Zebrafish Shield in Vivo 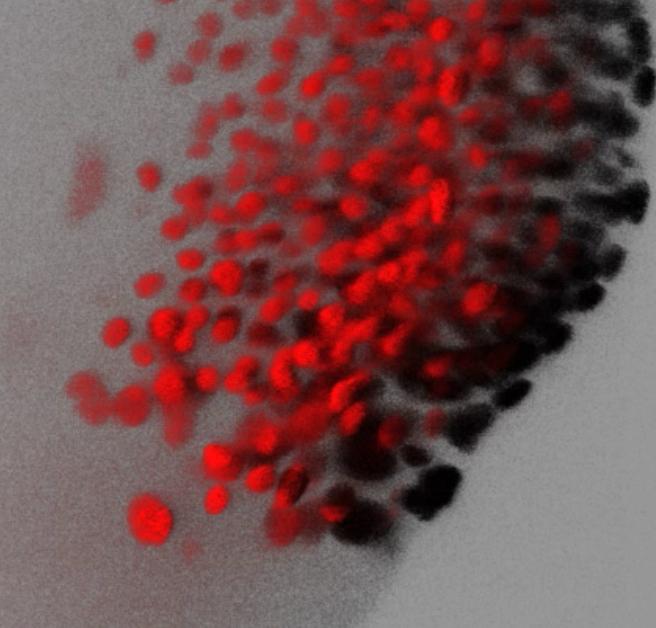 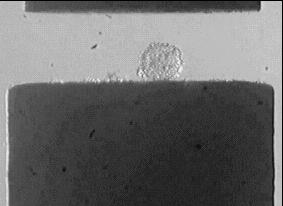